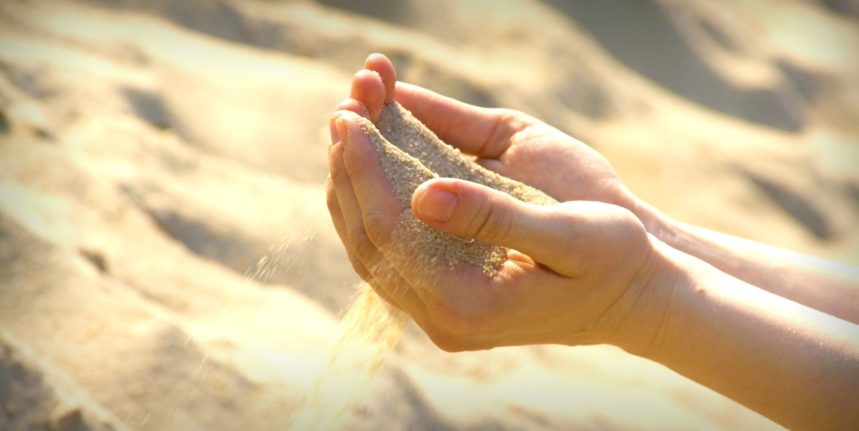 As one of the most common substances on earth, sand has a multitude of uses! It has been used by people for thousands of years. Some of the first uses of sand were as a simple way to polish and sharpen tools due to its abrasive texture. Then the Ancient Egyptians created some of the first glass glazes through the melting of sand for their beads. During the medieval period people even used sand to tell the time, using hourglasses. Although all of these uses are many years old, we still use most of them today, alongside many more modern applications.

The most prolific user of sand is the construction industry where it is almost vital for almost every aspect of a building project. Sand is used in everything from cement and concrete to plastering, roofing, grouting and paint. It’s even used to help defend buildings from flooding when its in sandbags. So it’s pretty safe to say that if it wasn’t for sand you’re house probably wouldn’t be standing!

The silica in sand is also perfect for creating glass, both for windows and ceramic glass glazes. It’s also used in plastic and metal production, where it helps to lower the metal’s melting point and viscosity in order to make them more efficient to work with. It’s abrasive qualities are used in sand blasting, and on a smaller scale as sand paper, just like some of the earliest users of sand did.

Other than having all these practical uses and more, sand is also essential for many recreational purposes. It’s used for the creation of playing surfaces, such as baseball and volleyball courts. It’s also in golf course bunkers and is even used as part of a swimming pool’s filtering system. So it’s not just for making great sand castles!